The Aiud Penitentiary's Maximum Security Penitentiary had a surprise visit from professional football players. They came from England and spent about three hours with the present boys.
0 comment 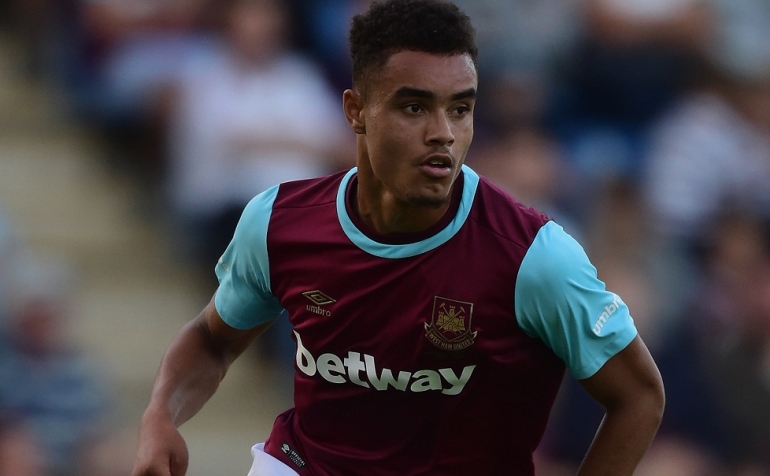 Josh Pask, defender at West Ham United, Darryl Robson, a former Middlesbrough player and Tobi Sho-Silva striker at Dover Athletic, were the three athletes who visited the Aiud penitentiary. Along with them came Omogbai Shaun, a photographer and other volunteers of the Rescue Foundation.

In the first part of the meeting, boys played soccer with those who came to visit. Penitentiary custodians were very happy to be able to play alongside footballers from the first English league.

The English visit was not just about playing football with boys, the purpose of the meeting was to talk about the power of God that changes lives, and no matter what trials it would take, remember that God can help if we ask for help in prayer. The guests have each said a brief testimony of how God worked in their lives. In the end they prayed for those who came to the meeting, entrusting their lives and their families to God's hand.

Before going to their rooms, everyone recevied a medal, but they also received a stamped envelope and Christian literature from the Rescue Foundation.