God is waiting for the return of the lost sons

Seven volunteers of the Rescue Foundation visited on 9th May the Maximum Security Penitentiary in Aiud where they organized two programs for about 50 people deprived of their liberty.
0 comment 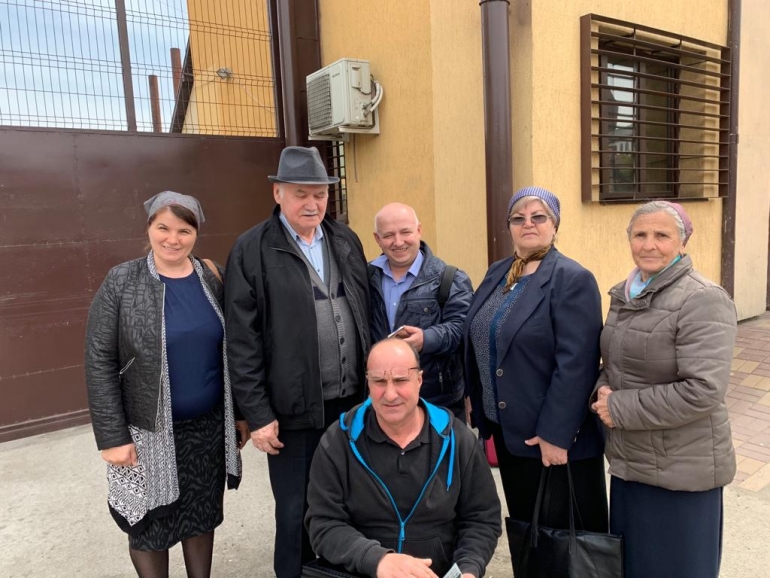 Under the coordination of volunteer Şut Lucian, the Elim Musical Group from Bistriţa, together with Vasile Hozan, organized two special meetings for the detainees from the Aiud Penitentiary.

The messages exposed by Vasile Hozan were from the Gospel of John chapter 14, from where we talked about the peace that only God can offer. The second message was from the Gospel of Luke chapter 15 - "The prodigal son," parable that speaks about the joy of the Heavenly Father when we return to Him acknowledging that we are wrong, as the son of the parable returns home after he was lost in the world.

Those who were present were able to listen to songs from the musical group, but also a testimony from Sut Lucian, a former detainee who, 20 years ago, gave his life and future into the God's hand during his detention.

Individuals participating in the program received body hygiene products and a stamped envelope.

We thank God and the volunteers for their involvement and for the love for others shown to those in the penitentiary.