Football at the Aiud Penitentiary

Soccer, barbecues, Christian songs and evangelical message were the 19 March activities for 20 young people deprived of their liberty in the Penitentiary of Maximum Security in Aiud.
02 Apr 2019 0 comment
(0 votes)
Daniel danciu

A group of boys from the Danish Bible School were the opposing team for the football team formed by the boys detained at the Aiud Penitentiary. The football game that lasted about 2 hours was an activity aimed at developing communication skills, as well as the formation of a civilized language when someone is wrong, things that will be used to reintegrate people in society .

While the boys were giving their best on the soccer field, the girls at the Bible School along with other Rescue Foundation volunteers prepared a meal for the moment. So after the fatigue gathered in football, the 20 guys in Aiud Penitentiary have eaten the classic barbecue with the people coming from outside.

But how the purpose of the Rescue Foundation is to make people aware that, in addition to responsability in front of the law, we must also know that we are responsible to God. We continued the evangelistic program where they could listen to songs from the group in Denmark, but also a group in Romania made up of Emi Pavel and Andreea Sofron, two volunteers of the foundation.

In addition to the songs, the people present at the meeting could also hear a message about a man from the pages of the Bible willing to meet the Lord, namely Zacheu. Having received Jesus in the house and in his life, he completely changed his way of life and gave up his old habits.

At the end we prayed for the boys and for their families and entrusted them to God. We want Him to transform their lives like Zacheu. 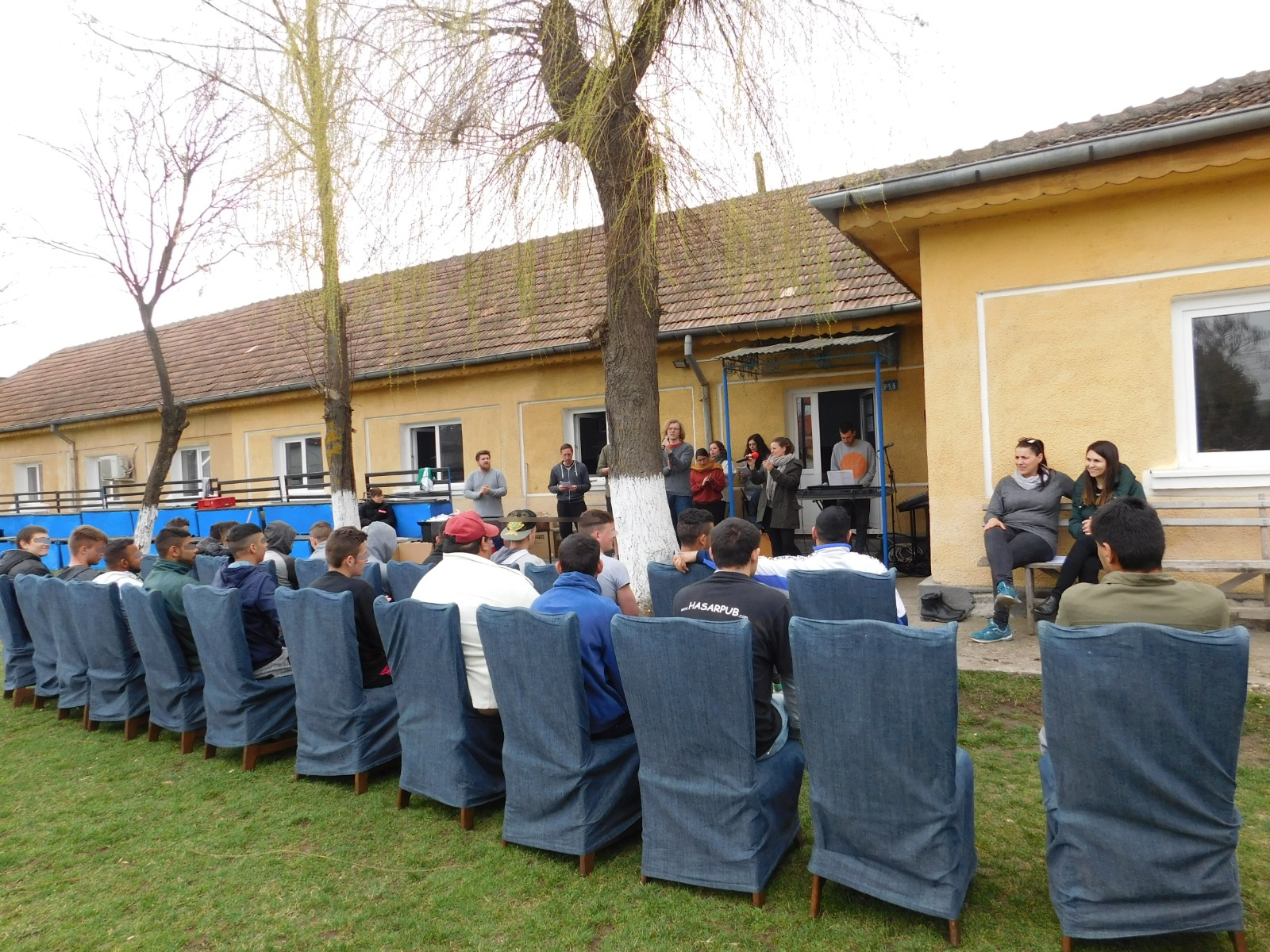 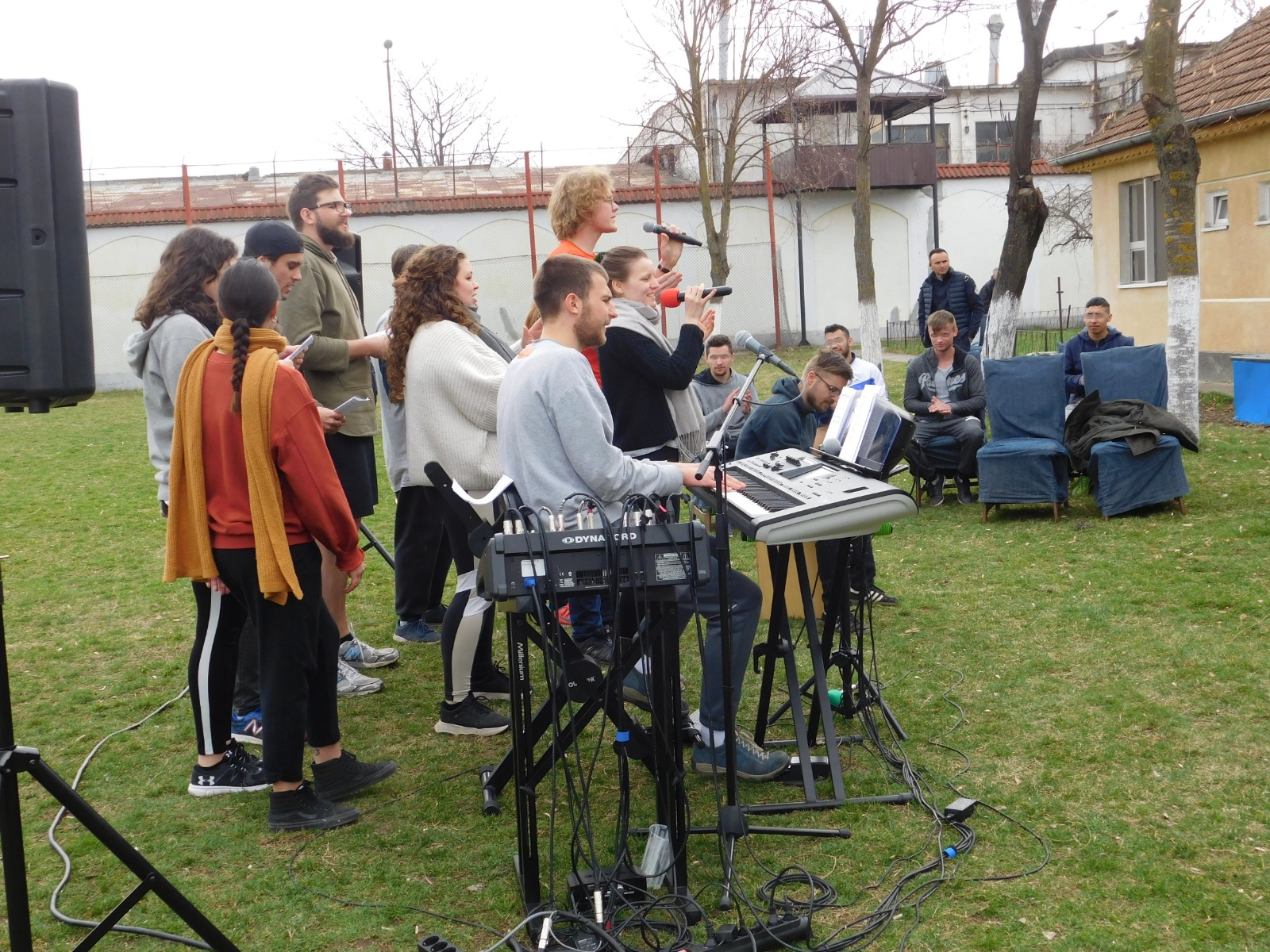 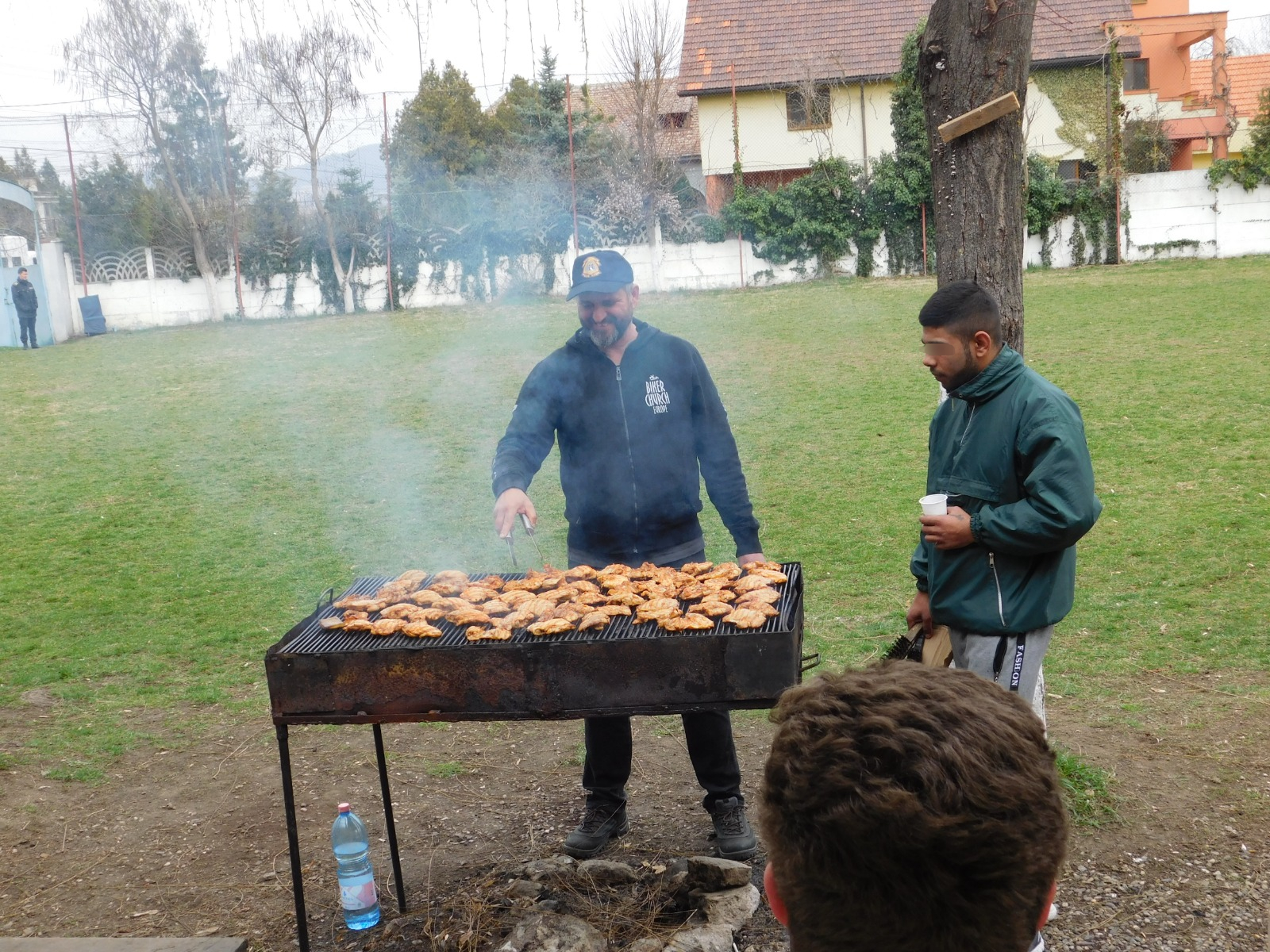 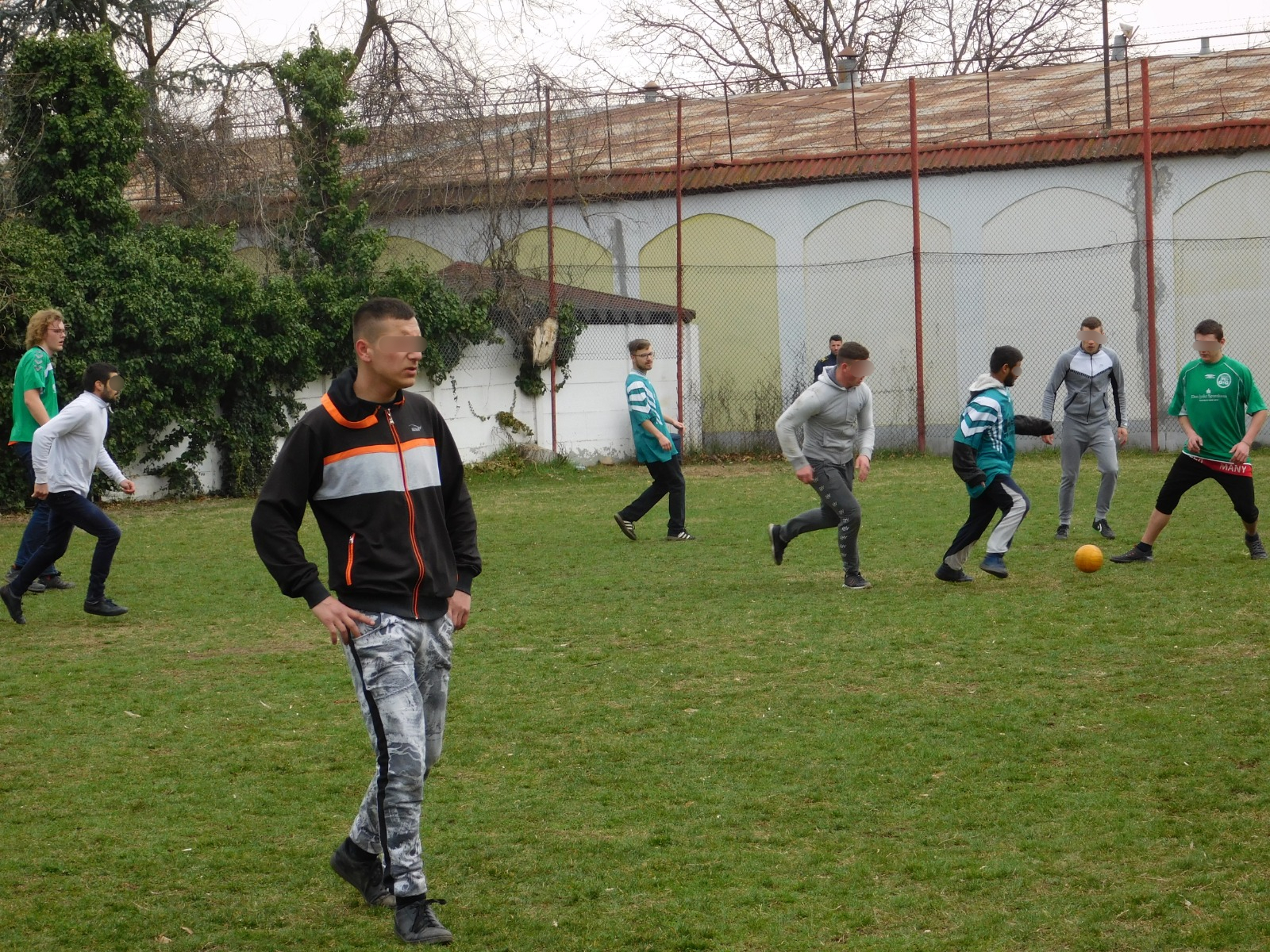 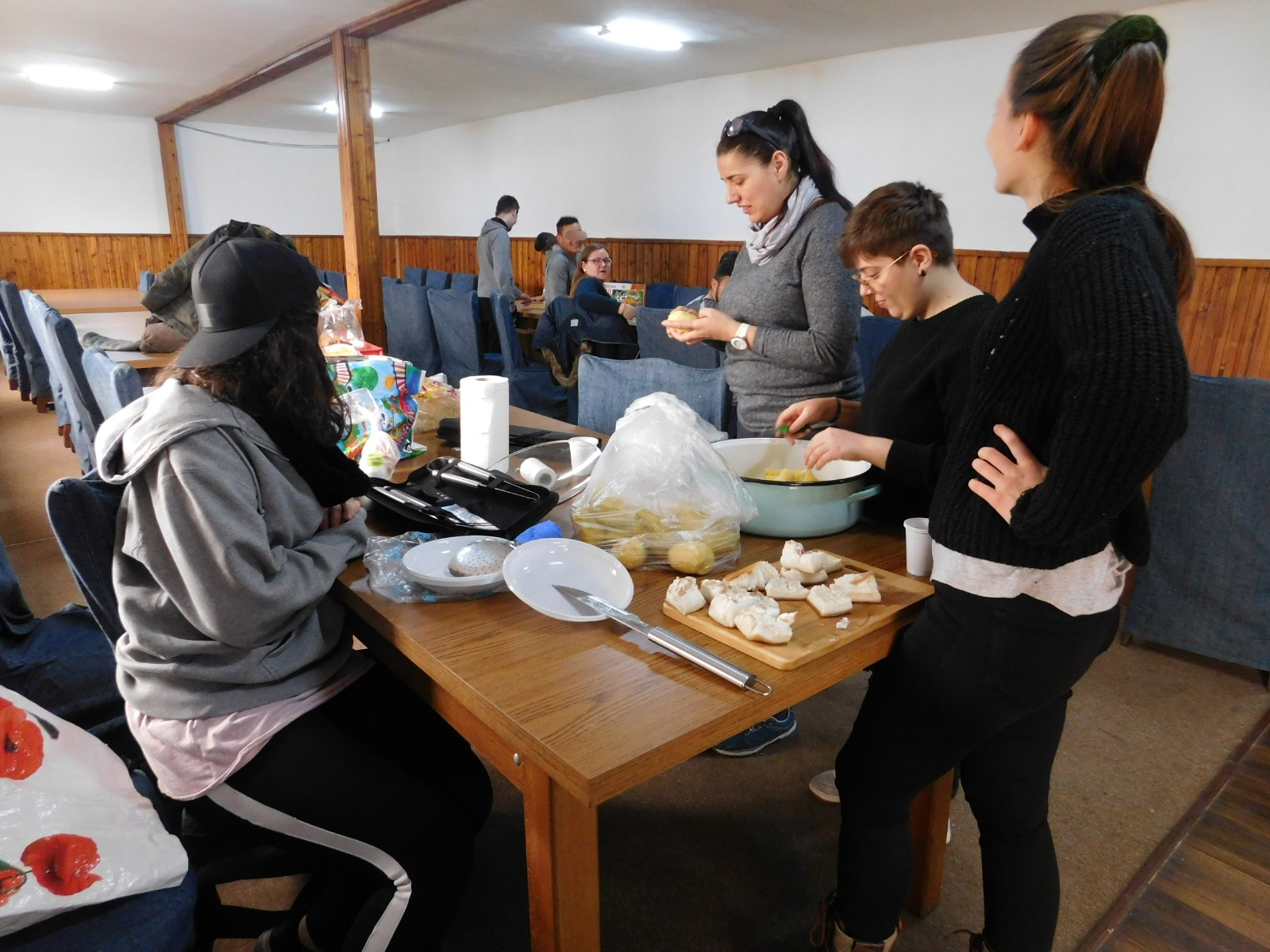 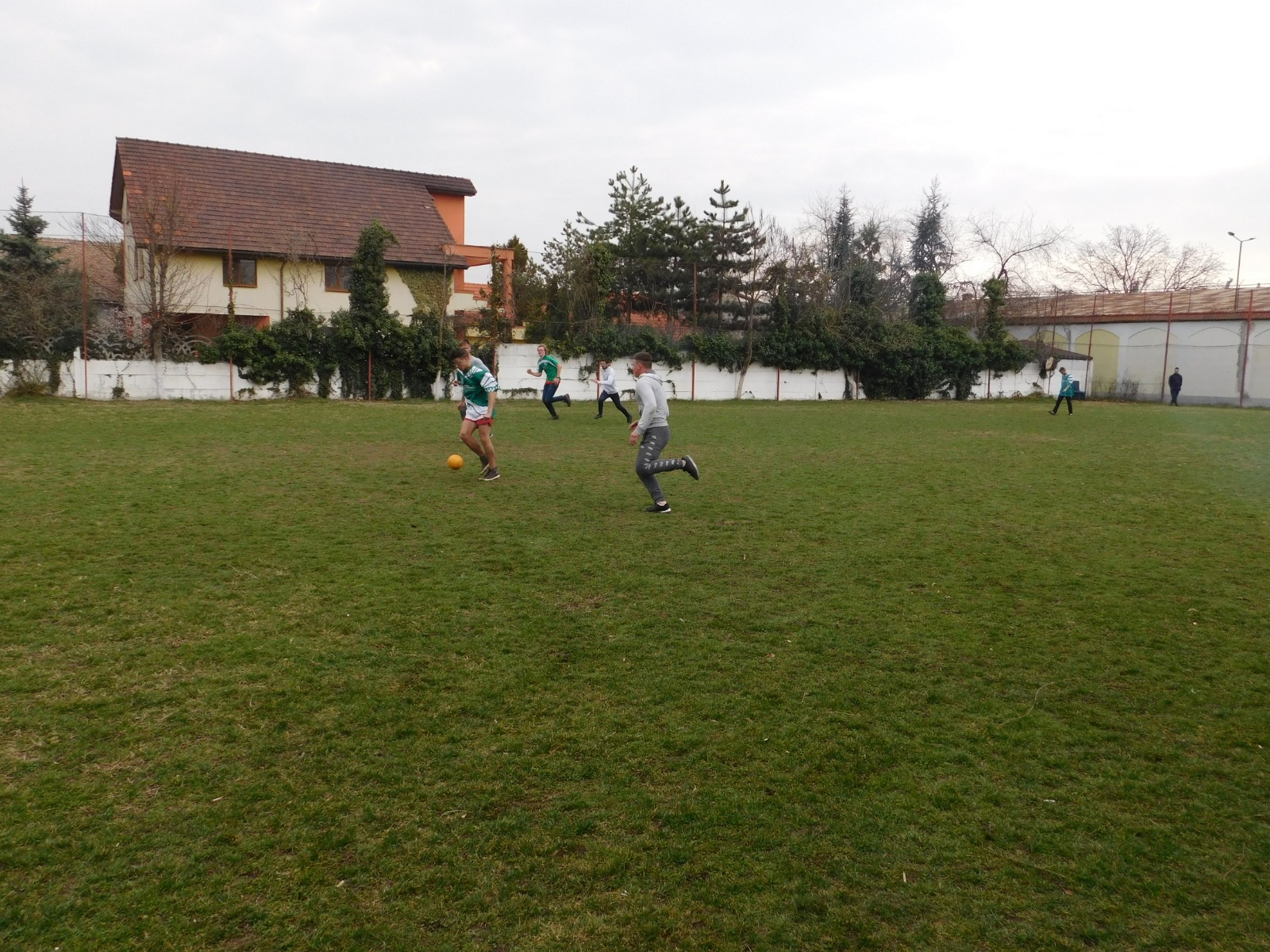 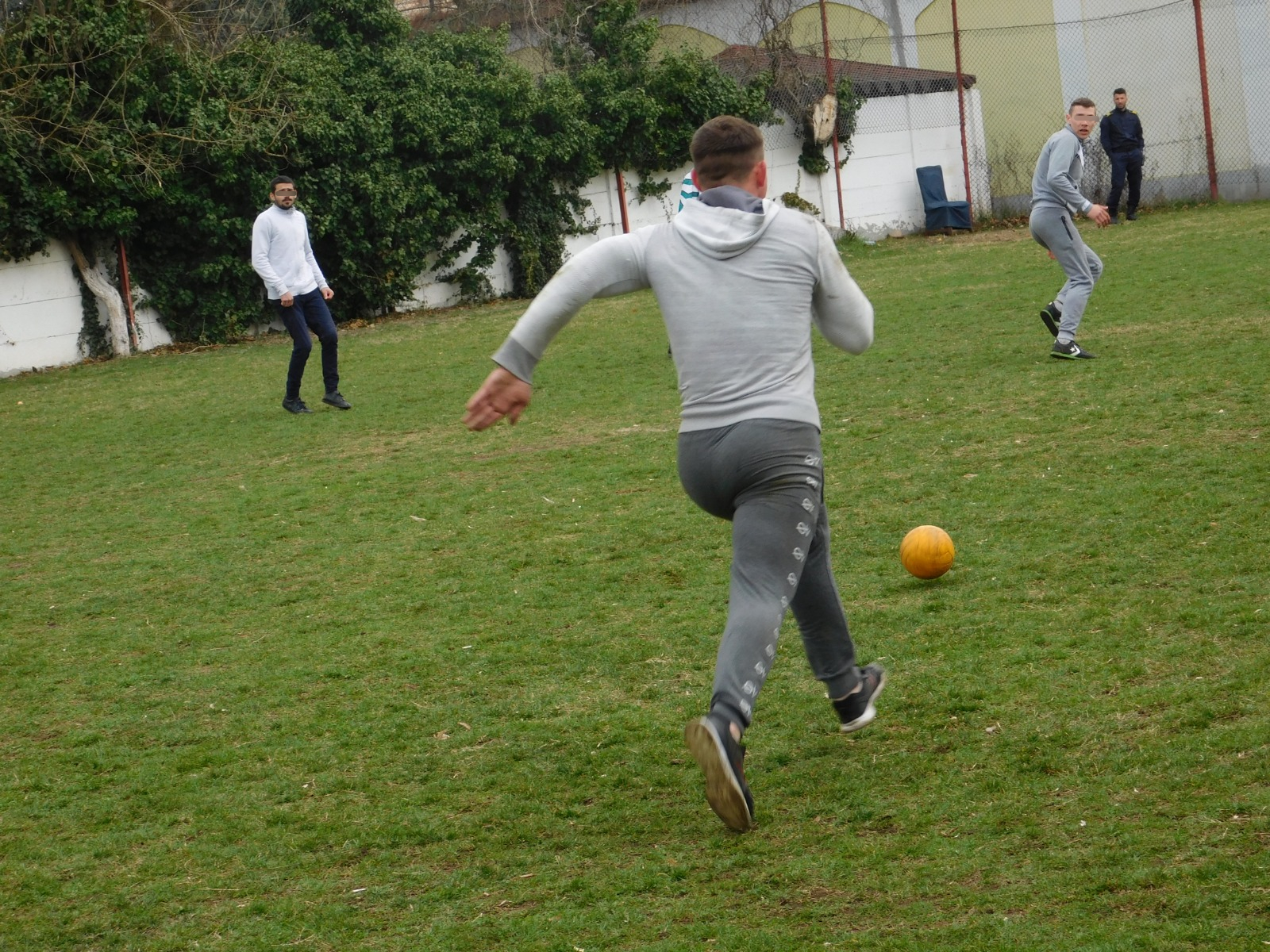 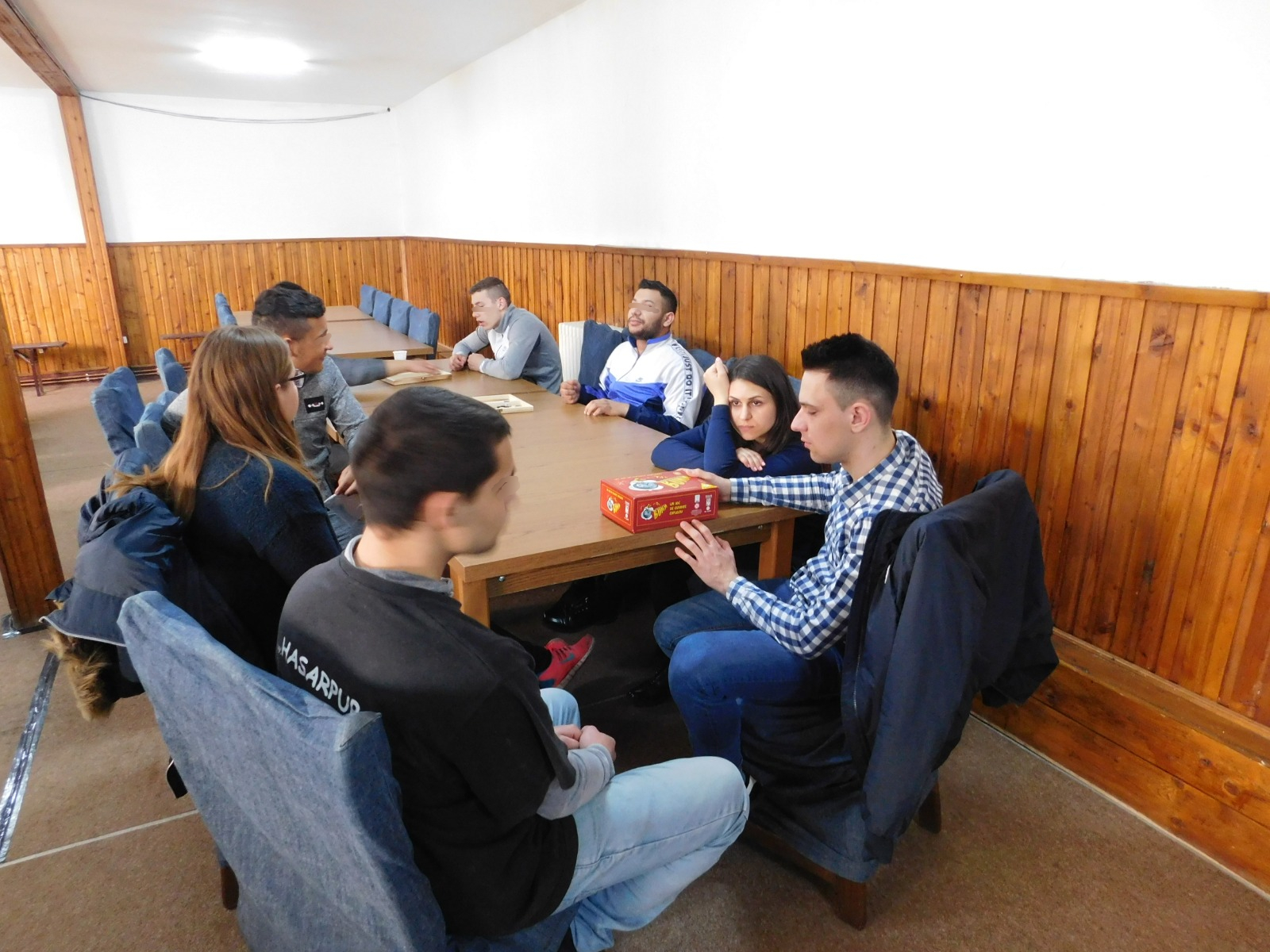 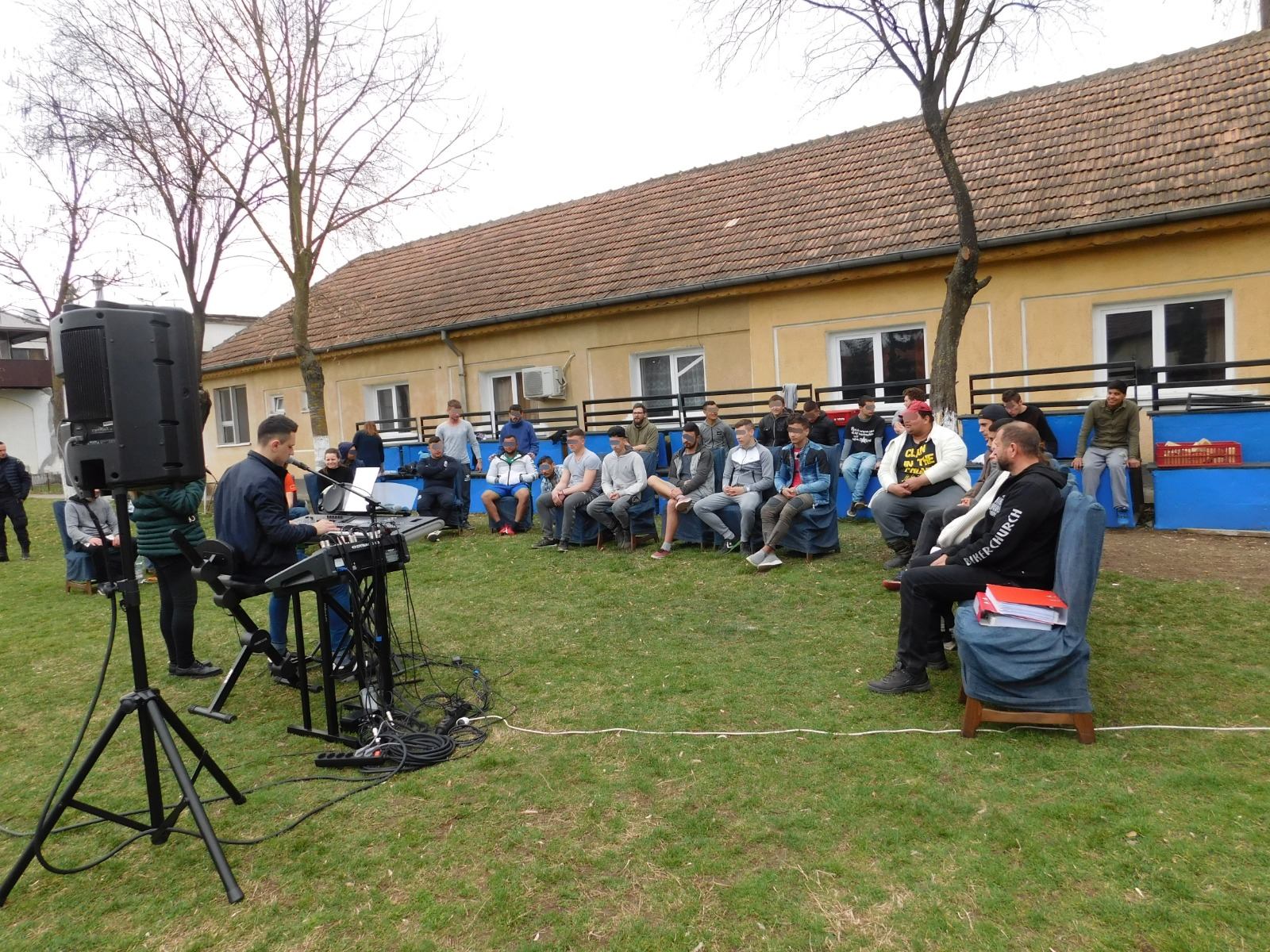