The beginning of the spring was also marked at the Aiud Maximal Penitentiary where, along with 30 people in custody of the penitentiary, we made cards to be offered to loved ones.
13 Mar 2019 0 comment
(0 votes)
Daniel danciu 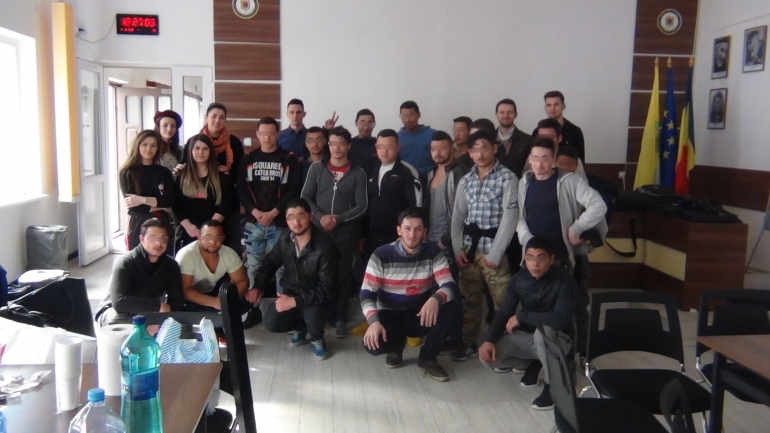 The program was split into two parts. In the first part, the 30 persons deprived of their liberty had a religious program where they could listen to Emi Pavel and Naomi Sturza who sang about the love and greatness of God, and then they could listen to a message from Marius Muresan who also had a testimony of the change made by God in his life. Marius tried to interact with the present men and to answer the questions they had.

The second part of the program consisted in the making of cards, a symbol of spring. The art workshop was coordinated by Gabi Măcelar from Zalău, who was glad to be able to see the joy from the faces of the 30 people who gave everything they could to make those cards. Some of them were offered to the volunteers, some remained in the penitentiary and some were offered to the loved ones.

As always, the program ended with prayer for the prisoners of the Aiud Penitentiary, for God to change their lives and guard them. 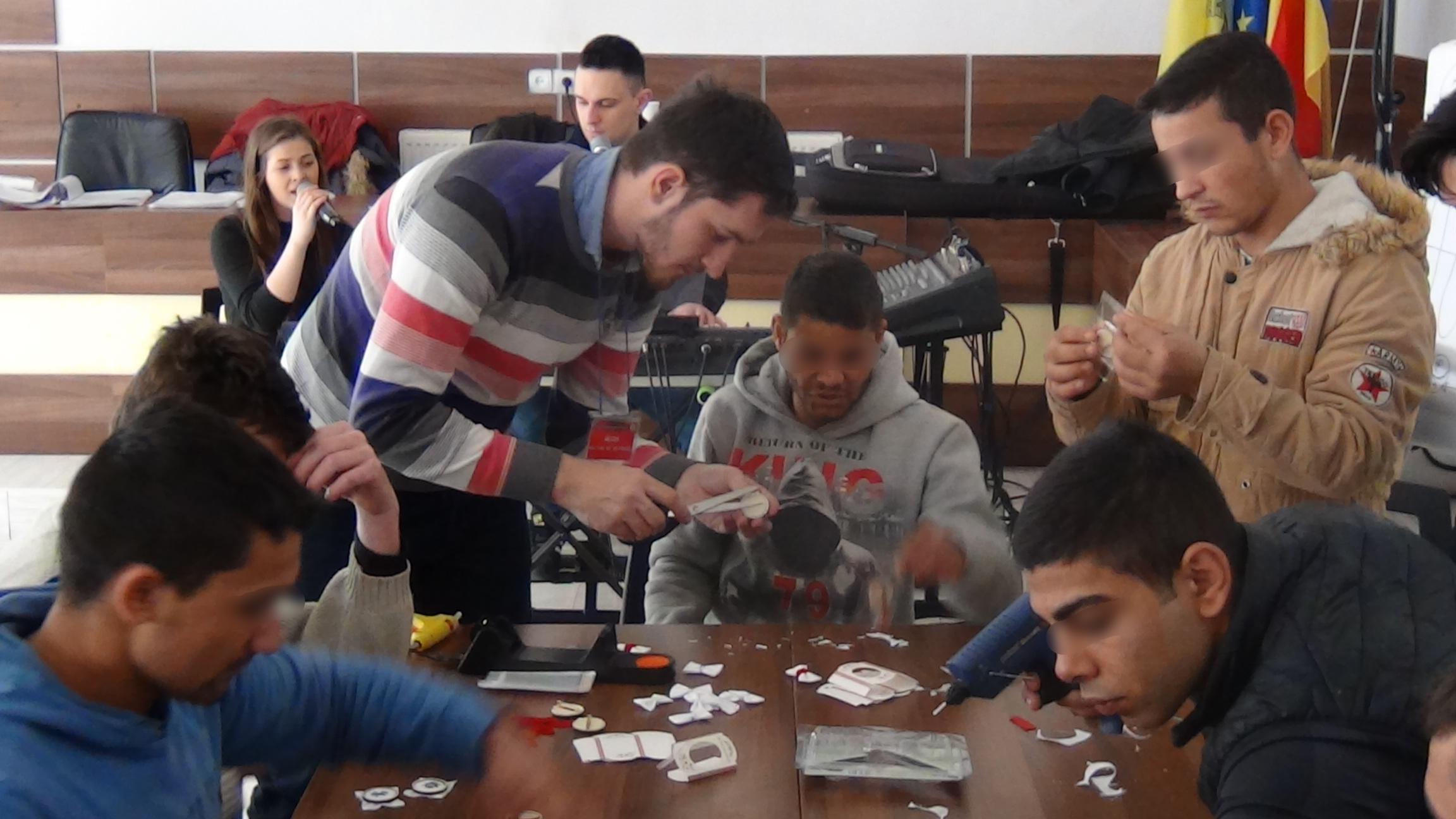 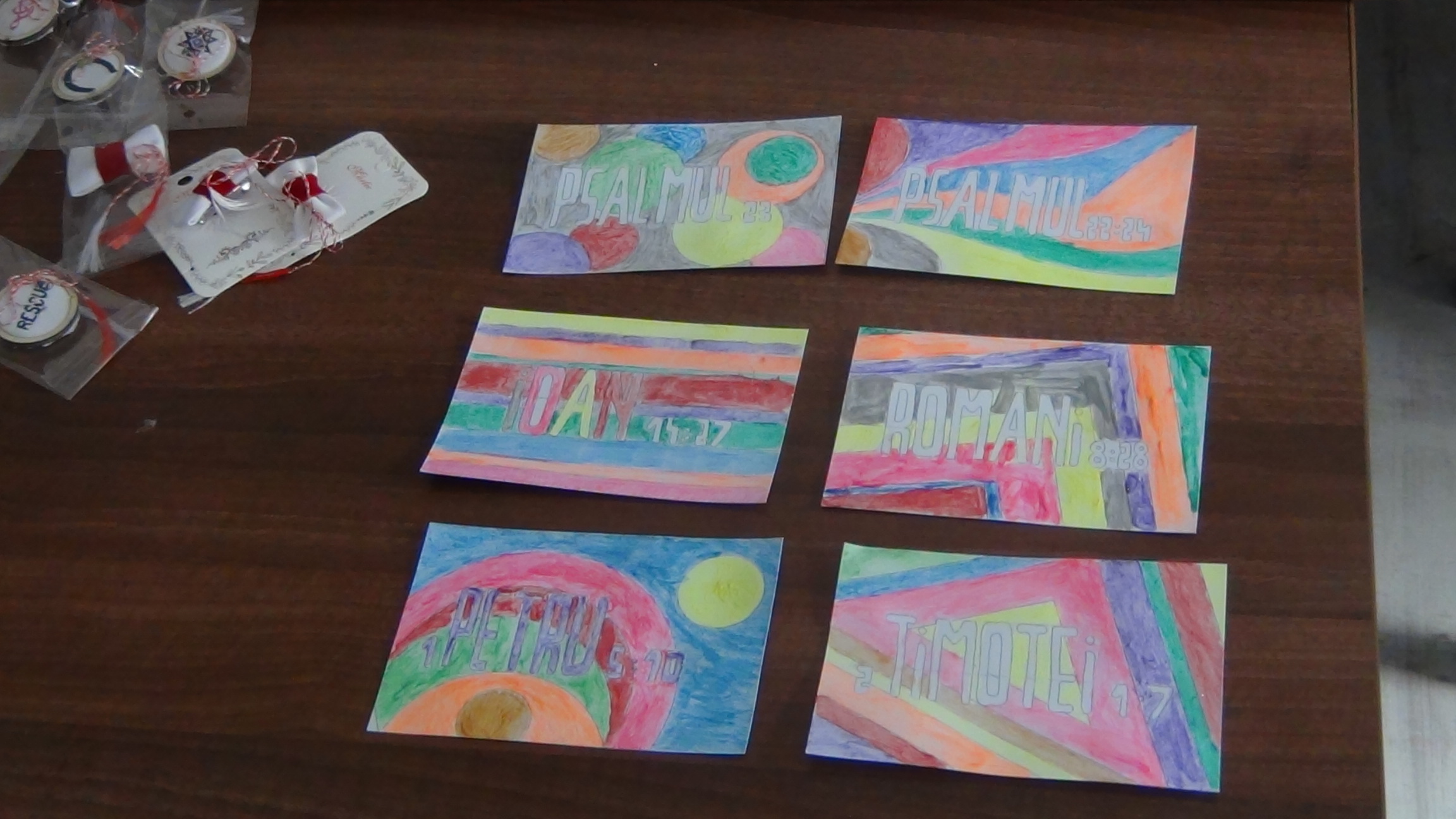